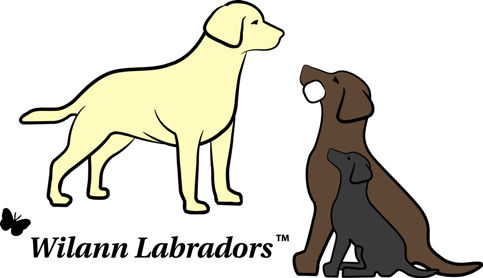 DeeDee is our first yellow girl and first conformation Labrador. She is co-owned with Kelly Rome of Calsam Labradors. She comes from strong show lines with a Champion for both her Sire and Dam. DeeDee is doing well in the Conformation Ring. We show her in United Kennel Club venues as well as AKC and in August 2013 she achieved UKC Champion! She also shows in Canada and completed her Canadian Championship in August 2014. A big Thank You to Diane Ammerman of Casbar Labradors for showing DeeDee so beautifully in Canada.

We also exhibit in Obedience and Rally. On January 5, 2013 DeeDee took first place in her first Rally Trial. What a wonderful win for a one year old! She followed this with placements at the LRCGB show in March and finished her Rally Novice title on May 10, 2013 at the LRCPV show. We immediately began working toward more Rally titles and in January 2015 completed her Rally Excellent title, the highest title in Rally Obedience. DeeDee has also begun earning legs toward her Companion Dog title, another AKC Obedience venue.

DeeDee has completed the requirements to be a Therapy Dog. She enjoys visiting the local facilities to share her genuine joy and love with others.

On October 7, 2012 DeeDee passed all the requirements to receive a Working Certificate from the Pawcatuck River Labrador Retriever Club. This is an amazing accomplishment for a pup of 9 months! She enjoys retrieving and has continued hunt training as she works toward Junior Hunter competition. She has great drive and actually smiles when we train.

Unfortunately for Wilann Labradors, DeeDee was not destined for motherhood, so after one litter she has found a wonderful new home to play out her remaining years. We miss her terribly but take comfort in the knowledge that she is very happy doing what she loves to do: swim and hike. 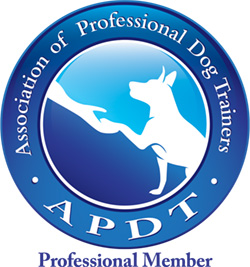 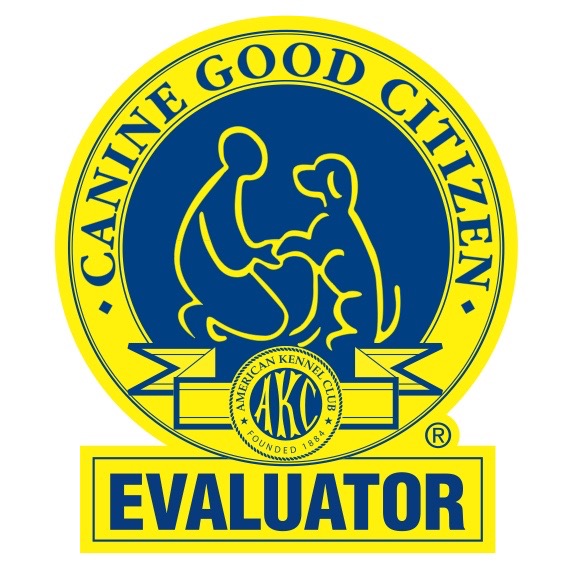